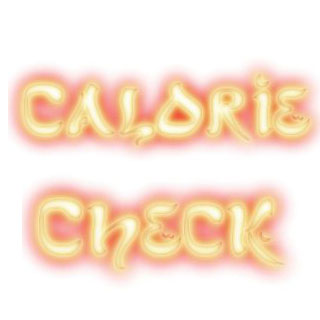 According to a latest study bringing about a reduction in one’s calorie intake relatively enhances an individual’s cognitive ability. This technique may improve the thinking ability in the elderly and also possibly reduce their risk factor for the development of Alzheimer or other memory-related disorders. This study was conducted by Agnes Floel and team at the University of Munster in Germany.

Earlier studies on the topic have stated that severe caloric restriction may increase one’s life span as well as memory. Having said this, it is also pointed out that these studies were conducted on animals and are yet to be conducted on human beings. The present study thus is said to be the first to state that this methodology is applicable to humans as well.

The study investigators analyzed around 50 elderly adults who were 60 years old on an average. The subjects were asked to either reduce their calorie intake by about 30 percent, or increase their healthy unsaturated fatty acids intake by about 20 percent, or stick to their present routine diet.

All the subjects were tested after a period of 90 days, in order to gauge their ability to remember words. The subjects with a reduced calorie intake diet showed an improved 20 percent score, while the remaining didn’t show any significant improvement. Reduced calorie intake also brought about a decrease in their insulin blood level and also in their C-reactive protein. Earlier studies have stated that these two factors may aid in improving one’s cognitive ability. Present study investigators don’t have a clear idea as to what could be the reason behind the positive effects on reduced calorie intake on an individual’s thinking ability.

They state that a more detailed analysis needs to be conducted before they can be certain of their findings. Various other factors need to be taken into consideration before the recommendation of this diet. This diet may not prove to be very beneficial for underweight people. Thus the investigators believe that they need to get a deeper understanding of this methodology.