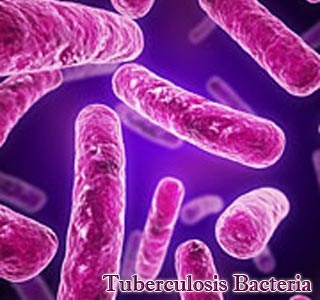 A latest mind boggling study has stated that changing the lighting in hospitals, could significantly reduce the spread of tuberculosis. They state that use of ultraviolet lights in hospital wards and waiting rooms could perhaps reduce the transmission of tuberculosis by as much as 70 percent. This study was jointly conducted by the investigators from the Imperial College London; the University of Leeds; Hospital Nacional Dos de Mayo, Lima, Perú and other international institutions.

It has been stated that tuberculosis spreads through the cough of an infected patient. When a tuberculosis patient coughs, bacteria from the mouth spreads in the air and infects other surrounding people. The study investigators have stated that these bacteria can be destroyed with the use of simple ultraviolet C lights. It is believed that this type of light may kill the tuberculosis bacteria by harming its DNA and thus stopping it from infecting other people.

Study investigators have stated that high intensity of this light is already being used to disinfect vacant ambulances and operating theaters. They believe that such lighting’s may have a greater effect if they are united with proper air-ventilation in the hospital wards.

Dr. Cath Noakes, Faculty of Engineering, University of Leeds, says that, “The lights must be set high enough to ensure patients and health workers are not overexposed, but if the lights only treat air at that level, there will be little benefit. To be most effective, ventilation systems need to create a constant flow of treated air down to patient level, and potentially infected air up towards the lights.”

Their findings are published in PLoS Medicine.