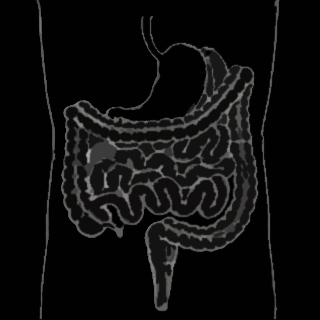 A latest report has proved that the chances of contracting bowel cancer can be prevented by improving one’s lifestyle. It has been stated that a little discipline in one’s diet and exercise could go a long way in cutting down the risk of developing bowel cancer. This revelation was made by the Cancer Research UK.

It has been stated that if people adopt a healthier lifestyle, then the number of bowel cancer cases for males could be reduced by almost a third while almost a fifth of female bowel cancer cases could be prevented. The report states that cutting back on red processed meat and staying trim could be one of the most effective ways of preventing the onset of bowel cancer. Other ways of cutting down the rates of developing bowel cancer are by eating fruits and vegetables, exercising and limiting alcohol intake.

Professor Max Parkin, epidemiologist, Cancer Research UK, has estimated that the incidences of bowel cancer could significantly increase from the current 36,000 cases a year to almost 46,000 a year in the next 15 years.

He says that, “Around 19,700 men and just over 16,500 women are diagnosed with bowel cancer each year. As people live longer more people can expect to develop the disease in the future but people can change their lifestyles to reduce their risk. In the case of bowel cancer this is particularly true of men. We could expect to see a drop of 31 percent by 2024 if more men watched what they ate and kept an eye on their waistline. And for women we can predict a drop of 18 percent.”

To eliminate the risk of bowel cancer the following steps could be taken; eating sensibly, limiting alcohol intake, exercising and maintaining a healthy weight. Regular visits to a bowel cancer screening program may also help in early detection of the disease, which may in turn aid in an early diagnosis of the disease in a patient.