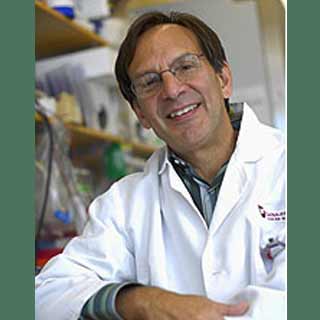 So far, brown fat has shown a lot of promise in dealing with obesity and now a team at Dana-Farber Cancer Institute is claiming a new lipid called beige fat to be having similar calorie burning properties. The analysts revealed that this kind of fat is found under the skin near the spine and collarbone in adults.

These fat cells did not seem to hoard calories as other cells do, instead they burned calories. The scientists have clearly specified that the fat in question is genetically dissimilar to brown fat which exhibits similar calorie burning attributes. Carried in the journal Cell, the researchers pointed out this fat as a vital avenue for obesity control.

“The therapeutic potential of both kinds of brown fat cells is clear as genetic manipulations in mice that create more brown or beige fat have strong anti-obesity and anti-diabetic actions. Researchers are already seeking ways to exploit human brown fat for human benefits,” shared Bruce Spiegelman, PhD, of Dana-Farber and other members.

As seen in the research, this fat seemed to be specifically targeted by a hormone irisin that is expelled during exercise. Brown fat essentially expresses high proportions of a protein called UCP1, which is primarily responsible for the fat’s calorie burning property. Beige cells on the other hand, release low amounts of the same, though irisin could have the potential of rendering this fat as capable as brown fat in proffering weight loss.

According to the findings of the trial, brown and beige fat may be capable of burning large proportions of calories even when they are present in small amounts in the body.