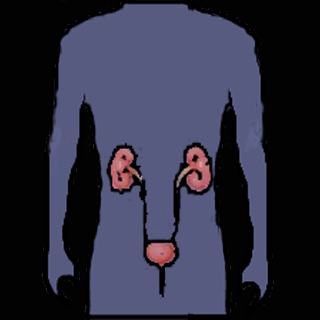 A new investigational therapy has been detected for the treatment of bladder cancer. This discovery was made by a team of researchers led by the Columbia University Medical Cancer faculty. Through the use of a research model involving mice, they succeeded in identifying a novel treatment for bladder cancer.

This mice model is said to closely resemble the various factors of bladder cancer that take place in humans. With the help of this model, the researchers could further reveal that the p53 and PTEN genes, which are the two tumor suppressor genes, were not active in invasive bladder cancer.

This research was jointly led by Drs. Cory Abate-Shen and Carlos Cordon-Cardo, professors in the Departments of Urology and Pathology & Cell Biology and associate directors in the Herbert Irving Comprehensive Cancer Center, Columbia University Medical Center and New York-Presbyterian Hospital.

They discovered that the newly developed model, by obstructing the route of the mTOR signaling pathway, brought about a stop in the growth of the tumor. It was found that with the help of the rapamycin drug, the mTOR could be stopped in its route, which would in turn lower the growth and replication of tumor in mice.

Dr. Abate-Shen, states that, “We believe that this new mouse model of human bladder cancer will be invaluable to the field of bladder cancer research. Already it has provided a relevant preclinical model for therapeutic investigations and a strong rationale for targeting the mTOR signaling pathway in patients with invasive bladder cancer.”

While, Dr. Cordon-Cardo says that, “Importantly, the new insights that this model has provided about the role of the inactivation of both p53 and PTEN in invasive bladder cancer may enable oncologists to more quickly identify patients with invasive disease, who may need aggressive treatment to slow the progression of their bladder cancer.”

It is strongly believed that this newly developed mouse model could be very useful in the research conducted on bladder cancer. These researchers are now believed to be in the midst of further analyzing and studying their research findings.

Their findings are published in issue of the Genes & Development.