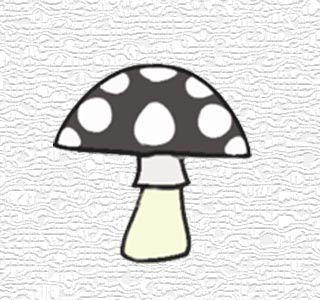 With the recent outbreak of the swine flu epidemic, numerous experts may be attempting to uncover and develop a potential way of curing or at least preventing the flu infection. One such research has stated that the consumption of mushrooms, by boosting an individual’s immune system, may be helpful against viruses or infections. This research was conducted by Tufts University Massachusetts.

It has been stated that the consumption of mushrooms may boost the level of proteins like cytokines. Cytokines are believed to be essential for shielding the body from viruses and infections. Therefore in order to evaluate the effect of the intake of button mushrooms on the human immune system, this research was said to have been conducted.

A renowned dietician Glenn Cardwell said that, “Laboratory research found that the intake of mushrooms may promote innate immunity the body’s first line of defense – against viruses. Further studies involving influenza infection are now underway to test these findings.”

These researchers are believed to be attempting to assess the effects of different mushroom intake levels against the flu virus.

Cardwell elucidates by saying that, “What they are essentially looking for is how mushrooms – one of Nature’s true superfoods – can be used as a real food ‘elixir of immunity’ to help prevent influenza.”

He further states that the concern over getting infected with flu, especially swine flu, may have given additional emphasis to the need of consuming a balanced meal, especially the foodstuffs which aid in boosting one’s immune system.

These research findings have been published in The Journal of Nutrition.