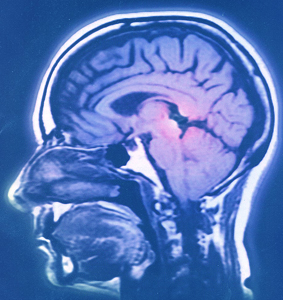 The study said that severe loss of personal memories does not necessarily mean that the ability to determine the mental states of other people would be compromised.

Researchers from York University and the Rotman Research Institute at the Baycrest Center for Aging and the Brain announced this is a joint news release in Canada.

Lead researcher Shayna Rosenbaum, a cognitive neuropsychologist at the Rotman Research Institute and assistant professor of psychology at York University said that people suffering the loss of personal memories and for those caring for them, there is a “hope” message in the findings.

For the study, the researchers tested two people who had lost autobiographical memories against a population that did not have the traumatic injuries and found that the two without personal memories performed just as well as their healthy counterparts on all measures, even with their impairment.