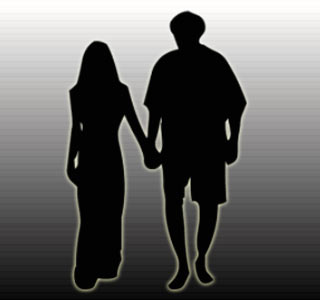 As far as immunity is concerned men may have gotten a rotten deal. According to a latest study women may have a better immune system as compared to their male counterparts. This added advantage in women may be credited to their estrogen hormone. This astounding and intriguing study was conducted by the experts from the McGill University Health Centre.

These experts have stated that the production of female estrogen may prove to be beneficial on the innate inflammatory response of women against bacterial pathogens. The estrogen hormone is also believed to curb the development of the Caspase-12 enzyme, which in turn evades the inflammatory process. Therefore it was concluded that having estrogen heightened the innate immunity of an individual, which is very essential for blocking pathogenic organisms.

In order to verify this claim an analysis was conducted on animal models which lacked the Caspase-12 enzyme. In other words these mice were stated to be resistant to infection. Both male and female mice were said to have been implanted with the human Caspase-12 gene. However it was noticed that only the male mice seemed to get vulnerable to infection.

Dr. Saleh elucidates that, “We were very surprised by these results, and we determined that the estrogen produced by the female mice blocked the expression of the human Caspase-12 gene. We were also able to locate where the estrogen receptor binds on the gene in order to block its expression, which indicates that the hormone exerts direct action in this case.”

Because this analysis was conducted through the use of a human gene it is believed that these results may be applicable to human beings as well. These findings may lead to novel approaches to enhance the immune system. However one hurdle would be to convince men to be treated with the female hormone!

The study findings have been published in the Proceedings of the National Academy of Sciences.