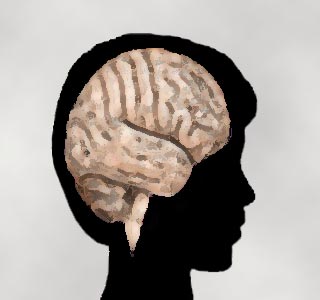 Engineers from the Massachusetts Institute of Technology have now built on their previously developed robotic devices, to develop ways to assist children suffering from brain related problems. Their earlier tested robotic devices were stated to have aided stroke patients by helping them learn how to control the movement of their limbs.

These engineers have used their previously developed robotic device to come up with ways to help children suffering from various brain injuries or disorders like cerebral palsy. They say that the reason that they had started off with treating stroke patients first was because stroke was a very commonly affecting criterion. Following stroke, they have now ventured out and are trying to cover the other areas which include Parkinson’s disease, cerebral palsy, spinal cord injury and even multiple sclerosis.

Their suite of robots for hand, ankle, and shoulder-and-elbow is stated to have been involved in various clinical trials conducted over the past 15 years. These devices have been designed in such a manner so as to aid the patient to rebuild brain connections. Seemingly these robotic devices gently guide the arms and legs of the patients whenever they need to make a particular limb movement. The experts were stated to have mainly focused on testing these robotic devices to aid cerebral palsy patients with their upper body movements.

Their use of such devices for children suffering from cerebral palsy is mainly focused on helping them to grasp objects. A previous analysis on about 36 children is stated to have hinted that robotic devices may indeed prove to be beneficial for children with cerebral palsy. It suggests that robot-mediated therapy may aid children in lowering impairment and enhancing the speed and smoothness of their reaching movements.