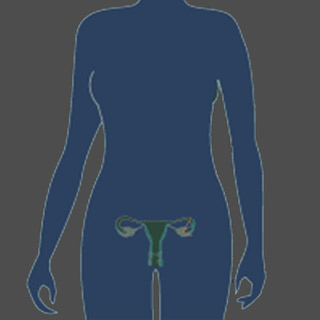 According to a team of German scientists, a modified surgical procedure may prove to be effective for early stage cervical cancer patients. The use of the total mesometrial resection (TMMR) procedure may result in lesser complications and may also lower the patient’s risk of cancer recurrence. The effect of this procedure was evaluated by Professor Michael Hockel and colleagues from the University of Leipzig.

Seemingly this technique is believed to enable the respective surgeons in precisely and effectively performing hysterectomy (removal of the womb). Notably, the technique also aims to lower the amount of nerve damage risk which was presumed to often take place after traditional surgery. Such damage to the nerve could in turn even result in bladder and bowel dysfunction.

More so, it was also noted that in the TMMR procedure the patient may not require radiotherapy post their surgery. Meaning that the patient may be able to avoid experiencing the side-effects often connected to such therapies.

More than 200 such patients were believed to have been analyzed for the effectiveness of TMMR minus radiotherapy. It was evidently observed that about 96% of these patients were still alive after a period of five years following their surgery. Quite contrary to this, an average follow-up of about 41 months notably revealed that only about 10 patients had experienced cancer reappearance. Apart from this, it was even alleged that only a few of the patients had to experience complications associated with the therapy.

“This new surgical technique seems to have the potential to help women with early-stage cervical cancer avoid some of the unpleasant long-term effects of a hysterectomy and radiotherapy,” says Liz Woolf, head of CancerHelp UK, the patient information website of Cancer Research UK.

“While curing cancer must be the priority, it’s important to do everything possible to improve the quality of life for women after cervical cancer treatment,” Further adding that, “But it will take time to confirm these results in larger trials, and then – if the technique is effective – to bring it into surgical training and practice across the UK.”

Based on all the findings, these experts apparently concluded that this particular technique minus radiotherapy may have the ability to increase the patient’s rate of survival by about 15 to 20 percent.