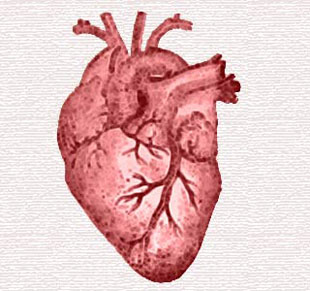 Previous studies seem to have suggested that cardiac rehabilitation may improve the rate of survival of low or moderate risk middle-aged white skinned men. Now a newly conducted study is believed to have suggested that this benefit of cardiac rehabilitation may also apply to older cardiac patients as well. This novel study was led by Brandeis University.

It was estimated that in 2004 globally around 7.2 million people may have succumbed to coronary heart disease (CHD). This disease is said to be the leading cause of death throughout the world. More so it was also hypothesized that in the US, adults aged 65 or above may account for more than half of the heart attacks and 86% of CHD-induced deaths.

Lead author, Dr. Jose Suaya, visiting scholar at the Heller School for Social Policy and Management at Brandeis University, says that, “The good news is that patients who use cardiac rehab live longer than those who do not use it, regardless of their clinical diagnosis, gender, race, or socioeconomic background.”

It was noted that despite the added benefit of using cardiac rehab only about 12 percent of such patients made use of it. These findings were stated to be a wake-up call to the patients with heart diseases along with their relatives and doctors. This study is believed to illustrate the benefits of cardiac rehab in extending and improving the quality of life of cardiac patients.

These findings have been published in the Journal of the American College of Cardiology.