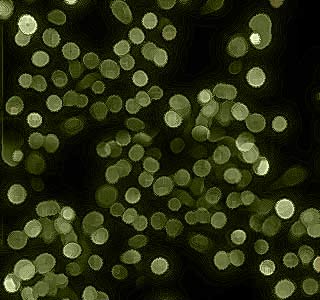 An international team of experts have unveiled the formation of a protein in yeast cells and have also demonstrated the process of how this protein flags up damaged DNA for repair. The observations of this research may provide an insight into how certain cancer cells may gain resistance against particular anti-cancer drugs. This research was jointly conducted by the experts based at Cancer Research UK’s Peterson Institute for Cancer Research at the University of Manchester, and experts from the US and UK.

Together these experts were stated to have analyzed the genre of the newly discovered DNA “damage sensing” protein. The X-ray crystallography technique was stated to have been used to assess how the alkyltransferase-like proteins (ATLs) in the yeast cells can possibly detect anti-cancer drug-induced damage to the DNA. Through this technique these experts also wanted to determine how this protein alerts the repair machinery of the cell’s DNA.

It was stated that few cancer fighting drugs supposedly succeed in killing the cancer cells by harming their respective DNA. However this technique may not work because a few of these cells may have the ability to repair their damaged DNA and thus reverse the anti-cancer drugs effect.

The present research experts presume that the ATL proteins may have a role to play in the resistance against the drugs.

“We have found out how this family of proteins can begin the repair of certain types of DNA damage,” says researcher, Dr. Geoff Margison, Cancer Research UK. “Now the hunt is on to see if similar processes exist in humans. If so, they may tell us why some tumors do not respond to certain chemotherapy drugs and they will provide important new targets for future drug development.”

Seemingly for the first time the research has unveiled the mechanism of how a crucial repair protein locates the damage induced by anti-cancer drugs and begins repairing the damaged DNA.

These findings were published in Nature.