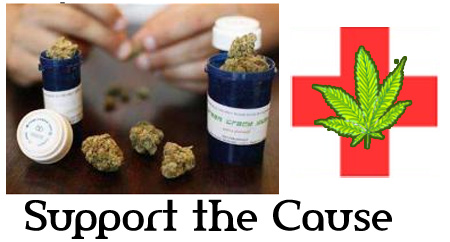 After numerous studies on the controversial subject of the use of marijuana for medical purposes, it has become an established fact that the herb can indeed assist in treatment of varied ailments. The only problem seems to be the legal system in the US, which wants to curb the use of medical marijuana. But, good news has come for supporters of the herb as pro-marijuana doctor and physician groups are petitioning and backing the marijuana-for-medical-use cause.

Now, here is news that will help to support the cause. A recent study at the University of Manitoba Rehabilitation Hospital has revealed that nabilone, a synthetic form of marijuana could help in reducing pain and anxiety among fibromyalgia patients.

Fibromyalgia is a chronic widespread muscle and joint pain that is difficult to diagnose and cannot be cured.

The condition is far more prevalent in women and the incidence increases with age, reaching 7 percent among women 65 years and older.

The researchers at the University of Manitoba Rehabilitation Hospital conducted the trail on 40 participants and divided them into two groups, nabilone and placebo, and treated them for four weeks.

The findings revealed that the nabilone group showed significant drop in pain and anxiety along with functional improvement in fibromyalgia patients.

However, none of the nabilone-treated subjects had complete relief of their fibromyalgia syndrome.

Nabilone is one of two oral marijuana-based compounds, known as cannabinoids, available in Canada and is approved for treatment of nausea and vomiting during chemotherapy.