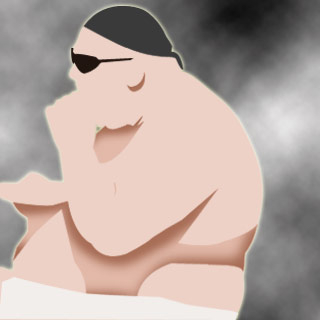 It is to be believed that out of the total population, severe obesity may affect around 3 to 4 percent of the people. According to an American Heart Association scientific review, severe obese people undergoing any type of surgery should be carefully examined by the healthcare providers. Apparently, the reports may help check all the distinctive risk factors involved at the time of surgery.

Supposedly, severe obesity claims to be associated with health problems that may lead to disability and death. More so, at the time of surgery, obesity may perhaps increase heart risks which consist of high blood pressure, heart rhythm disorders, poor exercise capacity, atherosclerosis (thickened or narrowed arteries), history of blood clots, heart failure, and pulmonary hypertension.

Poirier further also added that, “In the obese population, the severely obese make up the fastest growing segment”.

As per the study, the clinician could possibly consider certain factors as independent risk predictors for complications or death from surgery. These factors include the patient’s age, gender, electrolyte disorders, cardio respiratory fitness and heart failure. The findings of the study may aid in providing the patients undergoing weight-loss surgery with a proposed scoring tool to assess their risk.
It is believed that healthcare providers should be made aware that severely obese patients may have a higher chance of staying on a ventilator longer than the patients who are not severely obese. Purportedly, it’s advisable for the severely obese patients to undergo an electrocardiogram, chest X-ray and other controlled testing like exercise.

It is said that, before going for a surgery, severely obese people should ask their surgeons whether that particular surgery may be advisable for them. Accordingly, Poirier also stated that since recovery may be a little problematic for such patients, severe obese patients could possibly take steps to become healthy before getting operated. For instance patients with diabetes could probably get their blood sugar under control.

This study was published in the Journal of the American Heart Association.