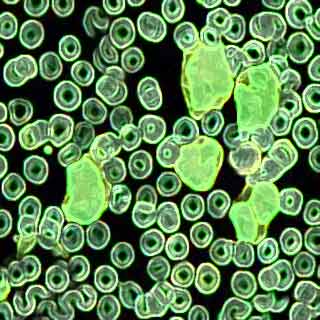 AML is noted to be a white blood cells cancer, with a low prognosis. This type of treatment-resistant blood cancer is noted to have a history of not responding effectively to conventional chemotherapy.

Senior author, Associate Professor Richard Lock, Children’s Cancer Institute Australia and the University of New South Wales, says that, “The cellular and molecular basis for this dismal picture is unclear. However, previous research has suggested that leukemia stem cells (LSCs) may lie at the heart of post-treatment relapse and chemoresistance.”

Apparently, leukemia stem cells are noted to initiate the AML and are also believed to be important for their long-term growth. This team of experts presumed that the CD123 molecule may be expressed in high amounts on the LSCs, but not on the normal blood cells. The interleukin-3 receptor is stated to comprise of the CD123. This receptor is believed to be a protein that interacts with the cytokine growth factor, which in turn evidently affects the cell survival and proliferation.

Apparently, these experts developed a therapeutic antibody, which detected and attached itself to CD123. They hoped that this newly developed antibody could have an effect on the survival rate of the AML-LSC.

After having observed a positive effect of this antibody, the experts are now evidently in the midst of testing the CD123-targeting antibody in phase 1 clinical trials of advanced AML. Furthermore, there does not appear to be any sign indicating treatment-related toxicity.

Allegedly these findings may be quite useful for the development of various novel anti-cancer treatments.

This study has been published in the journal Cell Stem Cell.