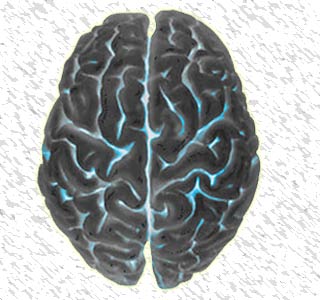 An international team of experts were instrumental in the first time demonstration of the way how modern genetic technologies could possibly aid in breaking the code of how genetic variants lead to schizophrenia. This study was carried out by the experts at the Stanford University School of Medicine along with the experts from 14 other institutions.

All these experts notably examined the common DNA variations throughout the genome. These observations were then believed to have been analyzed in combination with two independent studies to evaluate around 27,000 people. It was noted that the greatest genetic difference was noticed on the stretch of chromosome 6. This was common to both the subjects with or without schizophrenia.

Chromosome 6 was believed to comprise of various genes linked with the immune response among others. Thus indicating that immune response may somehow be associated with schizophrenia. Thereby linking this region of the genome, which evidently was not earlier linked with the disorder. Apart from this, various other gene variations were also suspected to have small effects in the risk of schizophrenia.

Taken into consideration together, “the papers present the first highly significant findings of gene regions associated with schizophrenia risk,” says Douglas Levinson, MD, professor of psychiatry and behavioral sciences, director of that department’s Program on the Genetics of Brain Function, and the Walter E. Nichols, MD, Professor in the School of Medicine.

Dissimilar to certain diseases, where only a single genetic defect could cause the disease; schizophrenia may often result due to a number of genes, each contributing very little to the person’s risk.

According to Levinson, “That makes it hard to tease out, in a statistically significant way, any of these schizophrenia-associated genes.”

The findings of these experts indicate that the employed genetic methodology may be working. It was noted that adopting a similar technique had even aided in the discovery of various novel discoveries regarding other diseases. And now it was evident that such a technique even seemed to be useful in better understanding mental disorders like schizophrenia.

These findings have been presented online in Nature.