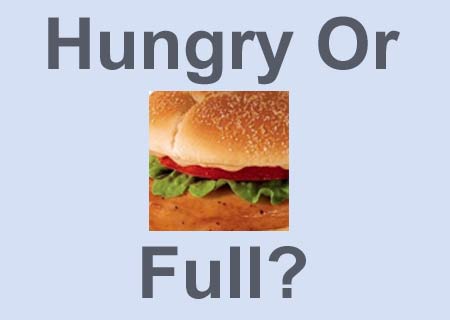 Some parents constantly run behind their kids to feed them, even when they are already feeling full. A team from the American Academy of Pediatrics (AAP) has revealed that this kind of parental insecurity in terms of the amount of food their child consumes could be a contributor to weight gain.

About 201 low-income women with babies below 6 months of age were incorporated in the trial. Their feeding practices with respect to the proportion of food the kids consumed and worries regarding childhood obesity were taken note of.

“Understanding the reasons why poverty puts families at greater risk of obesity is essential to addressing the epidemic,” commented study lead author Rachel Gross, MD, MS, FAAP, assistant professor in the Department of Pediatrics at Albert Einstein College of Medicine and The Children’s Hospital at Montefiore in New York.

Something to understand here is that food insecurity was related to both less feeding and over-feeding. The idea that is disturbing is that such moms fed the kids more than required when they were not hungry. And during a time when the children felt genuinely hungry, they were not fed adequately. This kind of irregularity in eating habits could lead to weight gain, the signs of which are seen in early infancy itself, the team added.

To be presented at the Pediatric Academic Societies (PAS) annual meeting, this study showed that nearly one-third of the respondents showed signs of food-insecurity. It is important to educate these parents regarding malnutrition and appetites, concluded the investigators.