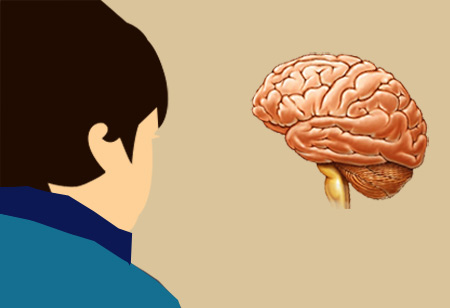 The ability to recognize what others are thinking and what they mean is a skill unique to people. A latest study at Queen’s University draws attention on the relation between how preschoolers and groups interact, on one side, and how the brain develops and functions, on the other side.

According to the study, the method through which preschool children understand false beliefs could be linked to definite features of brain development. Apparently, this landmark study may assist in understanding developmental disorders such as autism.

“We know that specific areas of the brain are active when adults think about others’ thoughts. But our findings are the first to show that these specialized neural circuits are there as early as preschool years, and that maturational changes in these areas are associated with preschoolers’ abilities to think about their social world in increasingly sophisticated ways,” says Queen’s psychology Professor Mark Sabbagh.

Sabbagh further added that, “Individuals with autism seem to have special difficulty understanding false beliefs, which in turn leads to difficulty with several aspects of social interaction, such as practical aspects of language and deception. By studying the specific areas of the brain identified in our study, researchers may now have starting points for understanding the neurodevelopmental abnormalities that give underlying autism.”

For the purpose of their analysis, experts gathered EEG results on 29 four-year old children who were occupied in a series of behavioral tasks. They further analyzed the activity levels in different regions of the brain while evaluating whether another person’s thoughts and feelings concur with the way the world really is.

Apparently, children with more established patterns of activity in two definite areas showed more refined understanding of other peoples’ false beliefs. By understanding how the typical social brain builds up, experts could examine what happens during autism where social reasoning seems to be damaged.

The findings of this study have been published in the journal Child Development.