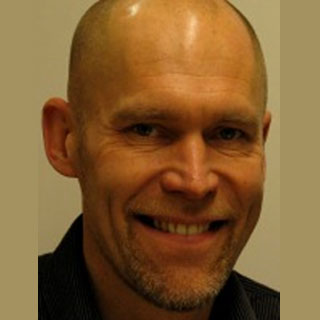 The blood-brain barrier (BBB) is known to guard the brain from detrimental chemicals occurring naturally in the blood. But it may also block the transport of drugs to the brain. Researchers from the Karolinska Institutet have discovered a cell-type in the blood vessel walls called pericytes, which is the key to the BBB and can possibly help treat diseases like Alzheimer’s and stroke.

The BBB actually refers to the extremely tight separation of blood from tissue by blood vessels. The capillary walls in other organs allow some substances carried by the blood, like the plasma proteins albumin and immunoglobulin, out into the surrounding tissue. However, this pathway may be off in the brain because plasma proteins are harmful to nerve cells. Scientists believe that capillary permeability in the brain is an important factor in neurodegenerative diseases, namely Alzheimer’s, Parkinson’s and ALS. During the research, it was observed that pericytes control the blood-brain barrier and can be opened in such a way that the passage of different size molecules keeps the brain’s basic functions operating properly. The barrier function is usually maintained by an unknown molecular mechanism.

Christer Betsholtz, professor of vascular biology at the Department of Medical Biochemistry, and the lead researcher, enlightened, “Our new knowledge of how the BBB is regulated could be used in two ways. To protect the brain under conditions such as stroke and inflammation that lead to the opening of the BBB and the release of neurodamaging substances, and to open the barrier temporarily to allow the transport of drugs against neurodegenerative and other diseases of the brain.”

When the pericytes are not present, a special transport process known as transcytosis possibly takes place. In this process a path presumably opens up through the capillary walls for different size molecules like large plasma proteins, to pass from the blood into the brain. Another type of brain cell, astrocyte too may be regulated by the pericytes. It is predicted that astrocytes provide the BBB with special extensions known as end-feet to cover the capillaries and manage water as well as ion flows. It was observed that the cancer drug Imatinib probably restricting certain signal proteins for cell growth had similar effect in the presence of pericytes to close the capillary wall transport paths.