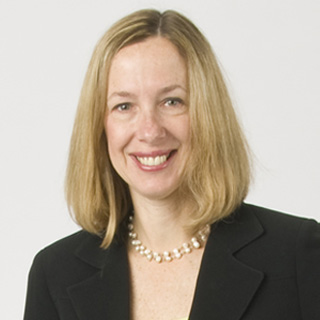 According to a novel study from the University of Michigan Comprehensive Cancer Center, an increase in cases of a rare type of head and neck cancer seems to be linked to human papillomavirus (HPV).

The study experts examined patients suffering from nasopharyngeal cancer, a tumor which grows behind the nose and at the top of the throat, above the tonsils. It was estimated that this rare cancer occurs in less than 1 of every 100,000 Americans.

Lead author of the study, Carol Bradford, M.D., professor and chair of otolaryngology at the U-M Medical School stated that, “Though rare, this is the first report of nasopharyngeal cancer being caused by the HPV epidemic. We are in the middle of a tonsil cancer epidemic, seeing many patients with tonsil cancer linked to HPV. It turns out that HPV may also be a new cause of this rare form of cancer that occurs in this hidden location.”

Simultaneously, the four HPV positive tumors seemed to be all negative for Epstein-Barr virus, which has earlier been one of the biggest infectious causes of nasopharyngeal cancer.

“Since I began studying head and neck cancer, I have wondered what the cause of Epstein-Barr virus-negative nasopharyngeal tumors might be. This research suggests that there is a changing etiology for nasopharyngeal cancer in the North American population that may mirror the HPV-positive epidemic of tonsil cancer,” says study author Thomas Carey, Ph.D., professor of otolaryngology and pharmacology and co-director of the head and neck oncology program at the U-M Comprehensive Cancer Center.

In general, nearly 60 percent of nasopharyngeal cancer patients may possibly be living for five years after treatment. In fact, death rates for this type of cancer were noted to have declined by approximately 4 percent every year.

The study experts suspect one probable reason could be that HPV-related tumors are more responsive to chemotherapy or radiation in contrast to tumors linked to the Epstein-Barr virus. The authors suggest a multi-center trial to recruit more patients in order to verify the role of HPV in nasopharyngeal cancer. This is due to nasopharyngeal cancer being so rare.

The findings of the study have been published in the journal, Head and Neck.