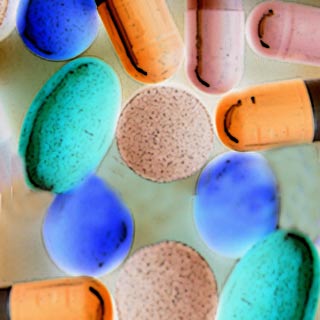 Even though its effects are not very clear yet, many women suffering with breast cancer are believed to consume antioxidant supplements while undergoing cancer treatments. The study which made this revelation also suggests an indepth analysis to be conducted in order to evaluate the effects of such supplements on the health and survival of such patients.

Seemingly, women with breast cancer often believe that taking antioxidant supplements may aid in shielding them from the adverse side effects of their received treatments. Apart from this, they also believe that such supplements may even prevent the recurrence of their cancer and also boost their health in general. Such supplements are believed to consist of vitamin E, vitamin C, selenium and beta-carotene.

More than around 700 patients with breast cancer were analyzed by these experts for the purpose of this study. Almost 70% of these patients were believed to make use of high doses of antioxidants during their treatments. More so these women were also seemingly more likely to make use of tamoxifen, use herbal products, have a history of consuming high amounts of fruits and vegetables, and also indulge in mind-body practices.

This study has been presented in the peer-review journal of the American Cancer Society, CANCER issue.