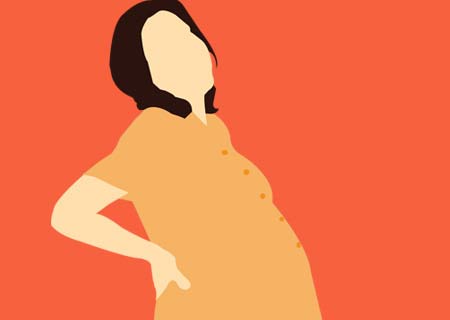 Labor pain could make even the bravest of us feel weak in the knees, but what we get out of it almost nullifies the experience. In recent days women spend more time in labor than they did nearly 50 years back, states a National Institutes of Health (NIH) report.

The study’s lead author, S. Katherine Laughon, M.D., of the Epidemiology Branch of the Eunice Kennedy Shriver National Institute of Child Health and Human Development (NICHD)commented, “Older mothers tend to take longer to give birth than do younger mothers. But when we take maternal age into account, it doesn’t completely explain the difference in labor times.”

Another important aspect is the use of epidural anesthesia for reducing labor pain. Basically, pain killers are injected into the spinal fluid in the process. Modern day females were exposed to such ways more than women of the past. Also, the use of oxytocin to decrease labor duration appeared to be used more frequently than in the early 1960s.

The team believed that without this procedure, the labor duration would have exceeded, than what was found in the present scenario. Moreover, cesarean deliveries apparently increased by 4 folds in contemporary times relative to the years gone by.

Though the revelations do not consider all the factors leading to increased labor time witnessed in recent days, it does evoke a need to probe into the current delivery procedures. The report is published in the American Journal of Obstetrics and Gynecology.