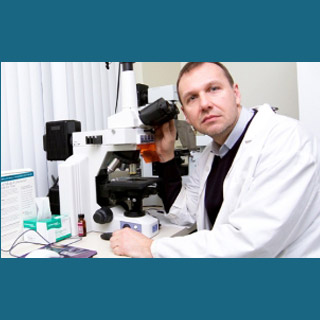 A team of scientists have recognized a misfolded protein that seems to be an underlying cause of Sanfilippo Disorder type C, a genetic neurological disorder that affects very young children. The findings of the study could provide potential therapeutic solutions for this devastating untreatable disease.

The scientists discovered that this disease seems to cause genetic defects in the enzyme, heparan sulfate acetyl-CoA namely α-glucosaminide N-acetyltransferase, which they cloned in the year 2006. Moreover, this disease usually appears to become noticeable in the first years after birth and causes progressive neurodegeneration in infants and children. Furthermore, it may lead to mental retardation and often death before adulthood.

Lead author of the study, Dr. Alexey Pshezhetsky, a metabolic health researcher at the Sainte-Justine University Hospital Center and professor at the Department of Paediatrics at the Universite de Montreal along with his colleagues have found that Sanfilippo Disorder type C belongs to a group of diseases that may affect the lysosome. Lysosome is known to be a cellular compartment responsible for the degradation and recycling of large biological molecules.

Partial restoration of the deficient activity of N-acetyltransferase, even if modest, could assist in alleviating the disease symptoms or significantly slowing the disease progression. It was observed that experiments making use of patient cells demonstrated that glucosamine can to some extent restore the protein folding defect and increase its activity.

The findings of the study have been published in the journal, PLoS ONE.