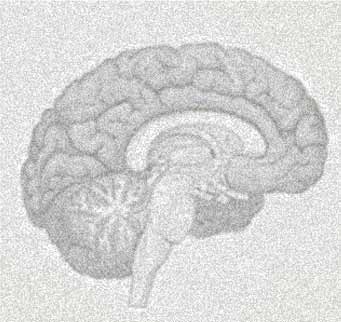 Alzheimer’s disease is said to be caused by a number of factors. One such crucial factor is believed to be a particular gene which creates the neuroglobin protein. A team of researchers were supposedly successful in linking a variation here with a greater risk of developing Alzheimer’s disease. This revelation was made by the researchers from the McKusick-Nathans Institute of Genetic Medicine of the Johns Hopkins University School of Medicine.

It is estimated that Alzheimer’s disease may affect more than 5 million elderly people in the U.S. These experts have said that slight variations in genes may have the ability of influencing the level of proteins that are produced by each individual gene. Thereby it was discovered that the people who may have genetic variations linked with lesser neuroglobin production may possibly have a greater risk of developing Alzheimer’s disease.

“An intriguing part of this study was the high levels of neuroglobin that we found in the Alzheimer’s brain, which was exactly the opposite from what we expected,” says Dimitrios Avramopoulos, MD, PhD, an associate professor in Hopkins’ Institute of Genetic Medicine and the Department of Psychiatry.

These experts were believed to have gauged and analyzed levels of gene product in about 56 samples of human brain tissue. Out of these samples, about 30 were stated to have been from Alzheimer patients, while the rest were from healthy brains.

These experts presume that the increase which takes place in the production of this type of protein may be a reaction to the Alzheimer disease.

Avramopoulos elucidates by stating that, “The older we get, the less neuroglobin this particular gene produces in our brains unless something stimulates the gene to produce more. That something could be a stressor such as a lack of oxygen resulting from stroke or emphysema, for instance. And it looks like it also could be Alzheimer’s disease.”

They have concluded by saying that more studies conducted on this particular gene may probably aid in offering intervention points for certain disorders like Alzheimer’s disease.

These findings were believed to have been reported in the Neurobiology of Aging.