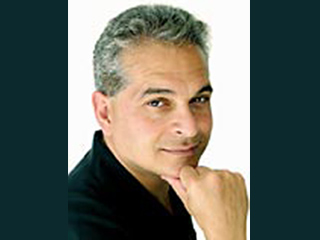 Scientists from the department of pharmacology, University of California, Irvine are believed to have discovered a way to raise levels of a natural body fat that helps in decreasing inflammation. Furthermore, it may point to potential novel treatments for allergies, illnesses and injuries related to the immune system.

For decades, it has been known that this fat, called palmitoylethanolamide (PEA) is a powerful anti-inflammatory substance that reduces both allergic symptoms and occurrences of rheumatic fever. However, scientists appear to have understood very little about how PEA works.

Daniele Piomelli, the Louise Turner Arnold Chair in Neurosciences at UC Irvine along with his colleagues found that levels of PEA seem to be strongly regulated by immune system cells. In turn, PEA is known to help in controlling the activity of these cells, which are called into action to fight infection, disease and injury in the body.

The study authors were noted to have created a new compound that blocks the action of this protein through a combination of molecular modeling and chemical library screening. When given to rodents, the compound seems to have increased the levels of PEA in their immune cells. Besides, it appears to have reduced the amount of inflammation elicited by an inflammatory substance.

Moreover, when administered to the spinal cords of mice after spinal cord injury, the compound apparently decreased inflammation associated with the trauma and improved the recovery of motor function.

These findings are very stimulating for the field of medicine because most drugs for inflammatory conditions may be effective in only a portion of the population and have serious side effects. More so, this compound seems to show wide-scale promise.

Also, the PEA-boosting compound could possibly be a major candidate for development into a range of immune-response drugs. Supposedly, this likelihood will be investigated through study collaboration between UC Irvine and the Italian Institute of Technology in Genoa.