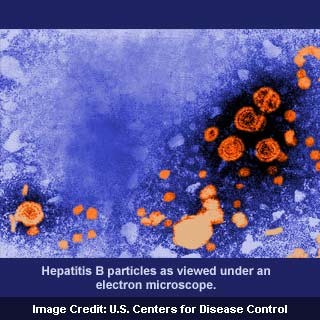 Scientists in China have discovered extraordinary liver proteins which are found only in males. These liver proteins may possibly assist in explaining the very old mystery of why the hepatitis B virus (HBV) sexually seems to distinguish. For example, it is known to hit men harder as compared to women.

During the experiments with laboratory mice, the scientists found abnormal forms of apolipoprotein A-I (Apo A-I) inside the livers of infected male mice but not infected females. Apo A-I is known to be a protein involved in combating inflammation.

Subsequently, they recognized abnormal forms of these Apo A-I proteins inside the blood of men infected with HBV, but not in women. Besides explaining the gender differences, the proteins may be able to present chief markers for tracking the development of hepatitis B.

Shuhan Sun, Fang Wang, along with their colleagues were believed to have found that chronic hepatitis B progresses and cause liver damage quicker in men. Furthermore, the virus in men appears to lead to serious complications such as cirrhosis and liver cancer.

In addition, men infected with HBV seem to be 6 times more prone to develop a chronic form of the disease in contrast to women. It was estimated that about 400 million people all over the world suffer from chronic hepatitis B, including a form that is extremely infectious. More so, this deadly infection could perhaps be transmitted via blood, saliva and sexual contact.

The findings of the study, ‘An altered pattern of liver apolipoprotein A-I is implicated in male chronic hepatitis B progression’ have been published in the Journal of Proteome Research.