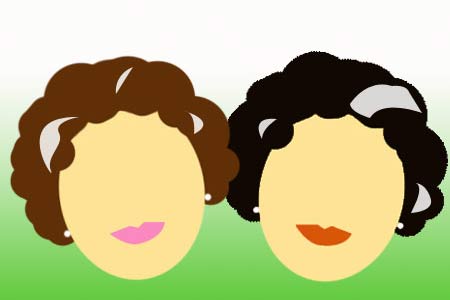 Every woman’s body has its own set of hormones and constitution, which is why we generally see discrepancies in terms of menopause. A study conducted by experts at the Royal College of Obstetricians and Gynaecologists (RCOG) has shown that women who attain menopause at a early stage are likely to suffer from osteoporosis in the future.

This trial called Malmo Perimenopausal Study incorporated nearly 390 women aged 48 years. They were divided into 2 sets of menopause before 47 and menopause after 47 or later. Their bone mineral densities were measured during the start of the trial and again during the follow-up at 77 years of age.

“The results of this study suggest that early menopause is a significant risk factor for osteoporosis, fragility fracture and mortality in a long-term perspective. To our knowledge, this is the first prospective study with a follow-up period of more than three decades,” commented Ola Svejme, orthopaedic surgeon at the Skåne University Hospital, Malmo, Sweden and main author of the paper.

According to the results of the analysis reported in the journal, BJOG, about 56% of women who underwent early menopause seemed to suffer from osteoporosis at age 77. The incidence of the condition in those who experienced menopause later was 30%. Moreover, early menopause appeared to be linked to death and fragility fracture.

However, the team believed that mortality seen in women who attained menopause early could also be due to other factors like lifestyle, medicines and so on. Though, early menopause may still be a cause for poor bone health and conditions like osteoporosis observed in old age.