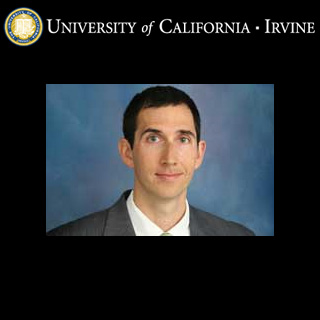 The terrorist attacks on Sept. 11, 2001 claimed immense loss of life and property and many underwent a state of shock. A recent study conducted by the University of California, Irvine and the University of California, Berkeley determined that an increase in miscarriages of male babies in the U.S. appeared, irrespective of whether the people were directly linked to the terrorist attack or not.

The investigators discovered that fetal death rate for males increased in September 2001. They also revealed an immense reduction in the number of boys born than expected in December of that year. Data from 50 states were gathered together by the National Vital Statistics System, between January 1996 and December 2002. The investigators then employed this data to measure the number of male fetal losses expected in September.

Tim Bruckner, assistant professor of public health at UC Irvine shared, “The theory of ‘communal bereavement’ holds that societies may react adversely to unsettling national events, despite having no direct connection to persons involved in these events. Our results appear to demonstrate this, as the shocks of 9/11 may have threatened the lives of male fetuses across the U.S.”

It then appeared that all the fetal deaths which probably took place at or beyond the 20th week of gestation, had risen to 12 percent than the expected levels in September 2001. The authors believe that when any organism undergoes stress, a reduction in male birth rate possibly rises.

The study is published online in the journal BMC Public Health.