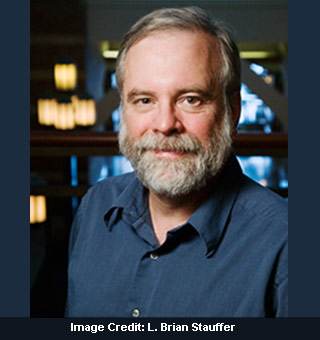 Two latest studies concerning pedestrian safety have found that using a cell phone while hoofing it could possibly cause danger to one’s health. Moreover, older pedestrians talking on cell phones may be chiefly impaired in crossing a busy street.

During the studies, the participants were believed to have crossed a virtual street while talking on the phone or listening to music. The authors found that the music-listeners appear to have been able to move across the traffic with the average imaginative pedestrian. However, users of hands-free cell phones seemed to have taken longer to cross the same street under the same conditions. Also, they were noted to be more prone to suffer from an accident. Older cell-phone users, particularly those unsteady on their feet to begin with apparently were even more probable to become traffic casualties.

“Many people assume that walking is so automatic that really nothing will get in the way. And walking is pretty automatic, but actually walking in environments that have lots of obstacles is perhaps not as automatic as one might think,” said that, lead author of the study, Art Kramer, University of Illinois psychology professor and a scientist at the Beckman Institute for Advanced Science and Technology at Illinois

The findings of the first study revealed that college-age adults who were talking on a cell phone appear to have taken nearly 25 percent longer to cross the street as compared to their peers who were not on the phone.

Moreover, they were observed to be more vulnerable to fail to cross the street in the 30 seconds selected for the task, even though their peers were able to do so.

Each participant was believed to have walked on a manual treadmill in a virtual environment. Supposedly, this signified that each one came across the exact same conditions as their peers. For instance, conditions included the same number and speed of cars.

“So walking and talking on the phone while old, especially, appears to be dangerous,” says Kramer.

The second study was noted to have given adults age 60 and above the same tasks. In addition, it included some participants who had a history of falling. The authors found that the differences between those on and off the phone seemed to have even more striking in the older group.

The first study has been published the journal Accident Analysis and Prevention.