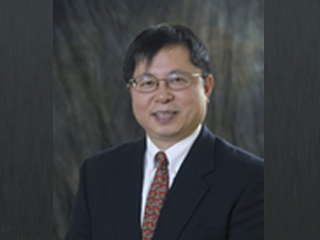 For the purpose of the study, the authors were noted to have examined data from the second national Longitudinal Study of Aging. This longitudinal study was known to be the biggest national study of community-dwelling adults aged 70 years or older at the time of participation in 1994 and 1996.

Lead author of the study, Dr. Longjian Liu, MD, PhD, a professor at the Drexel University School of Public Health said that, “The study highlights that an increase in vegetable intake and better cognitive function has significant effects on the reduction of death from heart disease, as well as death from all causes in older adults. Basically, this shows that even as an older adult, you should still eat your vegetables.”

Within an average seven-year follow-up, approximately 1,286 participants died. Moreover, males seemed to have a 30 percent mortality rate which was considerably higher as compared to the 24 percent mortality rate for females. The findings of the study revealed that better servings of fruits and vegetables seemed to have been significantly associated with decreased occurrence rates of cognitive impairment.

The authors also found that those with a worldwide cognitive function score of less than 12, defined as cognitive impairment, of those who were in the first quartile of scores seemed to have a 55 percent higher risk of death from heart disease. More so, there appears to have been a 51 percent higher all-cause mortality rate to those with a global cognitive function score higher than 12.