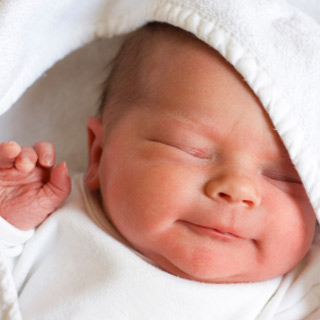 Scientists at the UCL Institute for Child Health are believed to be developing the first anti-seizure drug exclusively for newborn babies, with the aim of reducing brain damage.

Seizures are known to be more common during the neonatal period as compared to at any other time. However, there seems to be at present no effective treatment appropriate for babies who are at an increased risk of epilepsy and brain damage.

UCL scientists and Great Ormond Street Hospital (GOSH) investigators will co-ordinate with partners across Europe to test how well a drug called bumentanide works in preventing seizures. Bumentanide is known to be commonly used as a diuretic in the US. More so, seizures apparently do not respond to standard therapy.

Chief author of NEMO study, Dr Ronit Pressler (UCL ICH & GOSH) said that, “It is widely recognized that clinical trials tend to target adults and that there is hardly any focus at all on children, even less on newborn babies. Seizures affect between two and three per 1,000 newborn babies, most caused by hypoxia. This research could represent a major step forward in the treatment of neonatal seizures, by developing better anti-seizure treatments and, we hope, improving the outcomes for these children.”

This study will at first examine the safety and efficacy of this drug followed by a clinical trial involving nine hospitals in six countries. Seizures in babies may perhaps happen for different reasons in contrast to adults. Additionally, they appear to be typically due to acute causes, such as oxygen starvation at birth, or infection.

The existing treatments are noted to have been developed for adults and their efficacy. Moreover, their safety may have not been able to be established in such a young age group. In the last 15 years only one novel anti-seizure drug seems to have been approved for children below two years of age. Also, no such drug supposedly has been developed specifically for newborns.

This study was noted to have been identified as the NEMO project i.e. treatment of NEonatal seizures with Medication Off patent.