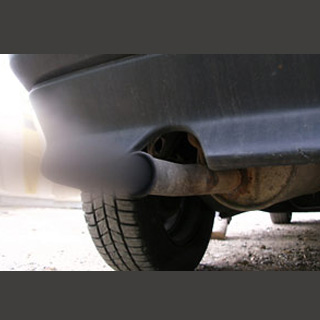 There appear to be various causes by which one may encounter a heart attack or a stroke. Swiss, California and Spanish scientists claim to have discovered that certain substances from auto exhaust may result in the thickening of the artery wall, potentially augmenting the likelihood of a heart attack and stroke.

The study authors apparently applied ultrasound to gauge the carotid artery wall thickness of around 1,483 people who lived close to freeways in the Los Angeles region. The scientists supposedly acquired these measurements every six months for about three years, and linked them with a ballpark figure of external particulate levels at the study subjects’ houses.

It was discovered that the artery wall thickness among those living within 100 meters of a highway appeared to have augmented by 5.5 micrometers i.e. one-twentieth the thickness of a human hair every year, or supposedly above two times the standard development noted among study subjects.

Study co-author Michael Jerrett, UC Berkeley associate professor of environmental health sciences, commented, “For the first time, we have shown that air pollution contributes to the early formation of heart disease, known as atherosclerosis, which is connected to nearly half the deaths in Western societies and to a growing proportion of deaths in the rapidly industrializing nations of Asia and Latin America. The implications are that by controlling air pollution from traffic, we may see much larger benefits to public health than we thought previously.”

He added that this study fills an important gap between studies linking mortality to air pollution and those that have reported short-term changes in blood pressure.

The study was published in the journal PLos One.