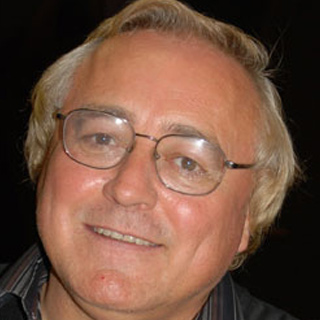 This piece of news may certainly find many takers. It was always believed that aging is an irreversible process. But this study seems to prove otherwise. Study authors at McMaster University have apparently crafted a concoction of elements that possibly prevents chief factors of the aging process.

The study discovered that an intricate nutritional addition could strongly counterbalance this chief symptom of aging in old mice by boosting the movement of the cellular furnaces that may provide energy or mitochondria and by decreasing discharges from these furnaces. Also free radicals are believed to be the fundamental reason for aging itself.

“As we all eventually learn, aging diminishes our mind, fades our perception of the world and compromises our physical capacity. Declining physical activity – think of grandparents versus toddlers – is one of the most reliable expressions of ageing and is also a good indicator of obesity and general mortality risk,” commented, David Rollo, associate professor of biology at McMaster.

Majority of the basic reasons for human mortality and decline appear to be powerfully linked with age and free-radical procedures, counting heart disease, stroke, Type II diabetes, several cancers, neurodegenerative diseases, and inflammatory and autoimmune conditions. Effective interference into the aging procedure may therefore avert or prevent all of these.

By means of bagel bits soaked in the addition to assure steady and precise dosing, the formula may sustain youthful levels of locomotor activity into old age while old mice that did not receive the supplement appeared to display a 50 per cent loss in every day movement, a comparable drastic loss in the activity of the cellular furnaces that enable our energy, and reductions in brain signaling chemicals pertinent to locomotion. This seems to develop the team’s discoveries that the supplement lengthens longevity, averts cognitive declines, and may guard mice from radiation.

Rollo remarked, “For aging humans maintaining zestful living into later years may provide greater social and economic benefits than simply extending years of likely decrepitude. This study obtained a truly remarkable extension of physical function in old mice, far greater than the respectable extension of longevity that we previous documented. This holds great promise for extending the quality of life or ‘health span’ of humans.”

The findings are published in Experimental Biology and Medicine.