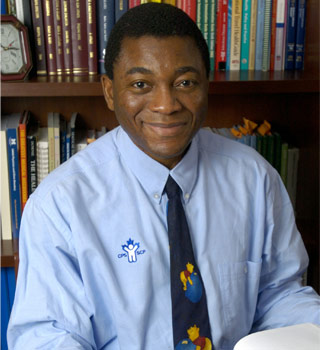 GBS was first identified as a bacterium leading to infections in the breast of cows. Allegedly it is now found in nearly 36 percent of pregnant women in their digestive tract or genital tracts. Supposedly the infection could be severe when passed to newborns during pregnancy. While not all infants become sick, it may lead to death.

The findings suggest that Group B streptococcus could seemingly be a zoonotic disease namely one that is transmitted between different species. It could have significant public health implications according to Dele Davies, chairperson of MSU’s Department of Pediatrics and Human Development.

Probably affecting only 1 in every 2,000 babies, Davies mentions that though there are prenatal tests to identify GBS, understanding how women are infected could greatly lower the transmission rates. The study further shares that there have been efforts that should help comprehend the risk factors supposedly leading to transmission from mothers to babies. However, it hasn’t been established how mothers appear to originally acquire it.

“Our study suggests that for at least some women, there is an association between increased exposure to cattle and colonization of the bacteria,” he remarked. “Though GBS human infection has long been suspected as originating from cows, several investigators have suggested that ongoing interspecies transmission is unlikely. The possibility of ongoing transmission between humans and their livestock has not been systematically examined, and future studies are needed.”

For the analysis, Davies along with fellow MSU professor Shannon Manning and a team of MSU scientists conducted a cross-sectional cohort study of 68 families and their livestock. They collected and compared stool specimens for this. The results indicated that augmented frequency of cattle exposure was significantly linked to human infection. Additionally one couple also seemed to share the same GBS strains as their cows which probably suggested zoonotic transmission.

The findings have been published in PLoS One, a journal published by the nonprofit Public Library of Science.