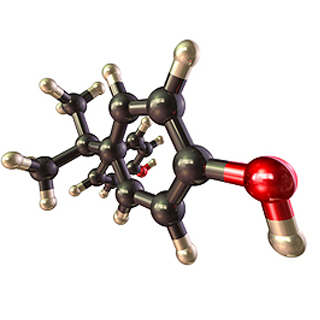 Pregnant women, anyways, need to be very careful of their health. But after reading this study, they may need to take extra precautionary measures to shield their unborn from harm. A study from Yale School of Medicine claims to have found that exposure during pregnancy to Bisphenol A (BPA), a general constituent of plastics may cause lasting irregularities in the uterus of offspring, counting variation in their DNA.

It is claimed to be the first study to exhibit that BPA exposure may lastingly impact the sensitivity to estrogen.

The study was headed by Hugh S. Taylor, M.D., professor in the Department of Obstetrics, Gynecology & Reproductive Sciences at Yale. Taylor and his colleagues apparently used two groups of mice, one in contact with BPA as a fetus in pregnancy and another exposed to a placebo. They supposedly checked gene expression and the quantity of DNA alteration in the uterus.

It was seen that the mice uncovered to BPA as a fetus appeared to encompass an overstated reaction to estrogens as adults, long after the exposure to BPA. The genes were said to be lastingly programmed to react exceptionally to estrogen.

Taylor commented, “The DNA in the uterus was modified by loss of methyl groups so that it responded abnormally in adulthood. The gene expression was permanently epigenetically altered and the uterus became hyper-responsive to estrogens.”

Taylor is of the opinion that exposure to BPA as a fetus is said to be passed on all through adulthood.

The study was reported in the Journal of the Federation of American Societies for Experimental Biology (FASEB J.).