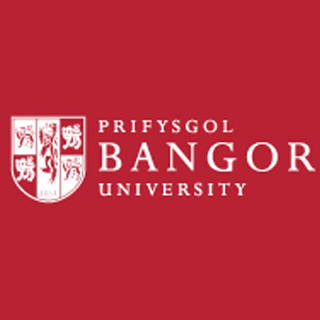 This popular quote ‘It’s all in the mind’ by George Harrison may play a vital role in this news. As recently as 2008, scientific research papers were supposedly mentioning the hypothesis that endurance performance could be restricted by the capability of the skeletal muscles, heart and lungs and that exhaustion takes place when the active muscles are not capable of generating the force or power needed by prolonged exercise.

Dr Sam Marcora, an exercise physiologist at the School of Sport, Health & Exercise Sciences, has supposedly disproved this for the first time and suggested a different theory that it is one’s own perception of effort that appears to restrict endurance performance but not the real ability of their muscles. He illustrated that muscles could still attain the power output needed by endurance exercise even when the point of perceived exhaustion has supposedly been achieved.

This could unavoidably result in new training and coaching methods, based on this new comprehension of the function of perceived effort in endurance performance. Marcora has discovered that athletes seem to give up endurance exercise, feeling that they are exhausted, prior to attaining their complete physiological limit. Actually, instantly following exhaustion, the leg muscles are believed to be competent enough of generating three times the power output needed by high-intensity cycling exercise.

Similar to other bodily sensations, perception of effort appears to be an influential feeling. The perception that one has attained exhaustion could avert people injuring themselves by exercising too much. Marcora apparently utilizes the analogy of pain like if somebody twists their ankle they could still assume the mechanics of walking, but the pain averts them and so prevents from causing more injury, so it is with apparent exhaustion.

The original hypothesis seems to result in the growth of innumerable training developments like heart rate monitors, consuming carbohydrates to refill glycogen in the tired muscles and even blood doping, so that the haemoglobin may transmit more oxygen to the active muscles.

Marcora remarked that these techniques have been proved to be effective and are still effective. But they now have a new theoretical model of endurance performance and this in turn will lead to further techniques and coaching strategies to help endurance athletes to improve their performance.