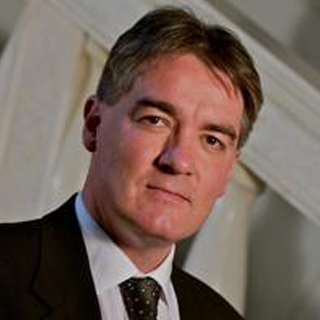 This news may talk about the possible risk factors for stroke. Studies from the University of Oxford claim that it is the variability in patients’ blood pressure that could envisage the threat of a stroke most powerfully and not a high average or standard blood pressure level.

The outcomes of the studies appear to have chief insinuations for the diagnosis and treatment of high blood pressure in averting stroke and heart disease.

“Raised blood pressure, or hypertension, accounts for over 50% of the risk of stroke and other vascular events in the population,” commented, Professor Rothwell of the Department of Clinical Neurology.

He added, “It has long been believed that it is the underlying average blood pressure that determines most of the risk of complications from hypertension and all of the benefit from the drugs that are used to lower blood pressure. The work that we have done shows that this hypothesis is only partly true – at least when it comes to stroke, the most common complication of hypertension.”

Professor Rothwell and colleagues seemingly exhibits that variability in blood pressure appears to be significant in addition to an increased average blood pressure.

In one study, Rothwell’s team discovered that inconsistency of blood pressure between visits to clinics appears to be a powerful predictor of stroke, heart failure, angina, and myocardial infarction, independent of the patient’s mean blood pressure. As opposed to hypothesis in present guidelines that patients with only irregular high readings may not need treatment, they illustrate that such patients seem to encompass a high risk of stroke and other complications.

Professor Rothwell remarked, “We have shown that it is variations in people’s blood pressure rather than the average level that predicts stroke most powerfully. Occasional high values, and what might be called episodic hypertension, carry a high risk of stroke. Previously, such fluctuations were considered to be benign and uninformative.”

In a different study, the team evaluated preceding trials comparing the consequences of blood-pressure-lowering drugs.

Professor Ruthwell quoted, “Importantly, we have also shown that different blood-pressure-lowering drugs have different effects on blood pressure variability. Some increase the variability, which is bad, and some decrease it, which is good. We also show that these effects correlate with differences in the effectiveness of the drugs in preventing stroke.”

The study authors seemingly assess the dissimilarities in efficiency among diverse drug classes. Professor Rothwell supposedly observes the clinical implications of this new work and proposes directions for upcoming studies.