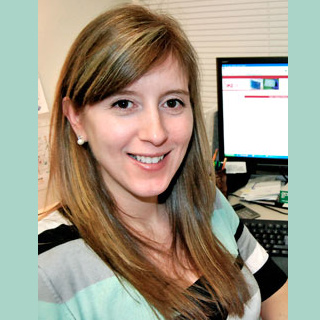 Schizophrenia is said to be a chronic psychiatric disorder typified by disturbances in thinking, behavior and emotion. Approximately one percent of the population suffers from this condition. Some of the major symptoms comprise of delusions, hallucinations and withdrawal from social activity.

A global study headed by Montreal University proposes that gene mutations may predispose a few people to schizophrenia. This could offer new clues about the causes of this indefinite disorder.

The discoveries apparently illustrate that new mutations in the SHANK3 gene are said to be seen in schizophrenic patients.

“That these de novo or new mutations occur in schizophrenia is rather unexpected and may explain why the identification of the genes linked to this disease has been so difficult,” commented, senior author Guy Rouleau, a Université de Montréal professor, director of the Sainte-Justine University Hospital Research Center and a scientist at the Research Centre of the Centre Hospitalier de l’Université de Montréal.

He added, “Our findings show that a significant number of schizophrenia cases are the result of new genetic mutations in the SHANK3 gene. Where previous approaches have failed, our detailed analyses and rich patient database led us to this discovery. We are convinced that future studies will validate the SHANK3 gene as a marker for schizophrenia.”

Lead author Julie Gauthier, a Université de Montréal researcher, remarked, “The SHANK3 gene has previously been linked to autism. Not only does this suggest a molecular genetic link between these two neurodevelopmental disorders, it suggests that SHANK3 may have a role in other brain diseases.”

SHANK3 is said to be a protein included in preserving the physical structure of nerve cells. Mutations in this gene apparently lead to particular irregularities in cell shapes. These deformations have supposedly been noted in a few schizophrenia patients. This claims to deliver more proof of the significance of the SHANK3 gene in this disorder.

The research was published in the Proceedings of the National Academy of Science.