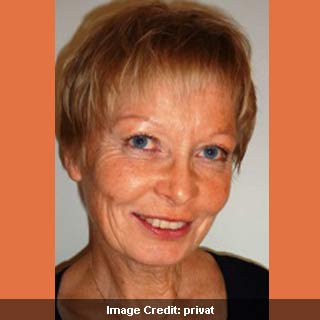 SSRIs were recently reported of being unable to treat depressive symptoms satisfactorily. This study by scientists at Karolinska Institutet has put forward that SSRI anti- depressants consumed during pregnancy could lead to high blood pressure in the lungs of children.

The study incorporated almost 1.6 million births occurring from 1996 to 2007 across many countries worldwide. Also, around 54,184 mothers exposed to antidepressants and psychiatric diagnosis initially, were observed. However, these women were currently not on any kind of medication. The usage of drugs like paroxetine, escitalopram, fluvoxamine, sertraline, fluoxetine and citalopram were taken into account.

According to the observations, nearly 33 babies out of the total 11,014 mothers who consumed SSRIs during late pregnancy seemed to be affected by persistent pulmonary hypertension. Among the 17,053 mothers who consumed psychiatric drugs in early pregnancy, nearly 32 babies were found to suffer from persistent pulmonary hypertension.

Cumulatively, 114 babies whose mothers were diagnosed with mental issues appeared to have high blood pressure in the lungs. Persistent pulmonary hypertension usually causes difficulty in breathing and in extreme cases, it could lead to heart failure too.

The findings essentially put forth that exposure to SSRIs in early pregnancy accounted for the aforesaid disease in 3 out of every 1000 babies. However, consuming antidepressants at a later stage of pregnancy apparently doubled the risk factor, as compared to null exposure to such medicines.

The scientists concluded that professionals must be careful while prescribing SSRIs to pregnant women. The report titled ‘Selective serotonin reuptake inhibitors during pregnancy and risk of persistent pulmonary hypertension in the newborn; population based cohort study from the five Nordic countries’ is published in the British Medical Journal.