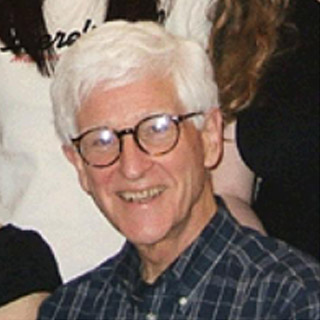 Combination treatments involving drugs such as Avastin could just be more effective if the latest research on cancer therapy is any to go by. According to scientists at the University of California, San Francisco (UCSF), targeting two different molecules in cancer appears to be a helpful method of shrinking tumors, halting metastasis and blocking invasion.

The two aforesaid targets are actually proteins that are known to be involved in cancer. One of these is called c-MET, a protein that encourages metastasis as well as the spread of tumor into surrounding tissues. The other target is vascular endothelial cell growth factor (VEGF) which supports the development of new blood vessels. Tumors are found to hijack this process in order to make bigger their network of blood vessels to supply nutrients.

Drugs introduced with the idea of cutting off this blood delivery in the second case seem to slow down tumor growth, but not actually improve the condition or extend the lives of the patients being administered with them. Avastin-like medication was supposedly discovered to shrink tumors. At the same time, they purportedly changed tumors from roundish globules to rather irregular growths.

“It was not clear why some tumors responded and others did not. It was also unclear why some tumors would respond initially and then would stop responding,” explained Donal McDonald, MD, PhD, a member of the UCSF Helen Diller Family Comprehensive Cancer Center and the Cardiovascular Research Institute and professor of anatomy.

The new two-target approach inhibiting c-MET and VEGF together, trialed in mice with neuroendocrine pancreatic tumors, was said to have displayed noticeable effects on the condition. Blocking the two proteins with a drug combination or with cabozantinib was touted to show more results than when any agent that restrained just one of the two factors was used.

Titled ‘Suppression of Tumor Invasion and Metastasis by Concurrent Inhibition of c-Met and VEGF Signaling in Pancreatic Neuroendocrine Tumors’, the article has been published in the March 1 issue of Cancer Discovery.