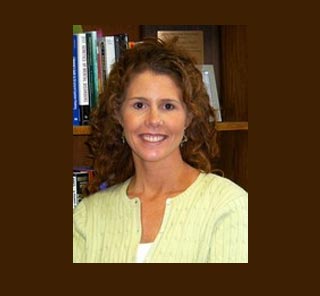 Estradiol a form of estrogen, claimed to be found in females is accountable for the growth of reproductive organs and commands other organs including bones. The Michigan State University in a latest study claimed to have exposed estradiol as the possible biological culprit in the development of eating disorders during puberty. The findings apparently highlighted the link between level of estradiol and eating disorders.

The study contained almost 200 sets of female twins all aged 10-15 years, from the MSU Twin Registry. After ascertaining their estradiol levels the study authors mentioned that pubertal girls with higher levels of estradiol have a greater influence of genes eating disorder symptoms. But pubertal girls with lower levels of estradiol disclosed lower influence of genes eating disorder symptoms.

Prior analyses possibly explain that eating disorders are influenced by both genetic and environmental factors once a girl hits puberty. But the effects of genes continue to remain a mystery. The authors claimed that a study determining the genes which switch on by estradiol can confirm the results.

Kelly Klump, lead investigator and MSU associate professor of psychology mentioned, “The reason we see an increase in genetic influences during puberty is that the genes for disordered eating are essentially getting switched on during that time. This research was trying to figure out why. What’s turning on the genes during puberty? And what we found is that increases in estradiol apparently are activating genetic risk for eating disorders.”

The authors convinced that determining the role of estradiol in developing eating disorders can aid in introducing a new treatment. Also prevention techniques could be possibly discovered for girls with an elevated risk in environmental contexts like weight-focused sports. Apart from this, the same prevention techniques may be enabled in girls facing genetic risks such as a family history of eating disorders.

The study is published in the journal Psychological Medicine.