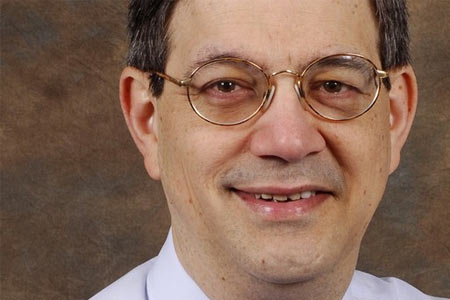 We previously reported that researchers were likely to foresee the effectiveness of kidney transplants. Short-term weakening of the kidney function is common among patients with heart failure; these findings were revealed by UC Health cardiologists. However these patients, the experts suggest have improved outcomes as compared to those who have continual kidney failure.

He further quotes, “This study is the first of its kind to look at this relationship to help physicians assess outcomes and possibly determine the most efficient way to treat heart patients who develop kidney failure at any degree.”

A product of creatine phosphate in the muscle and brain is known as creatinine. The kidneys often filter creatinine out of the blood. Blood levels augment and creatinine levels in blood and urine are used to evaluate kidney function. This often occurs if filtering of the kidney is deficient.

Burger reveals, “These findings give cardiologists some insight into the degree of renal dysfunction and its association with mortality in both stable and acute heart failure syndrome. Hopefully, these results will lead to further studies that may help in determining better interventions and outcomes for patients with acute heart failure.”

These findings were published in the July 2010 edition of the Journal of Cardiac Failure.

Weight loss could be achieved by red hot sauce ingredient