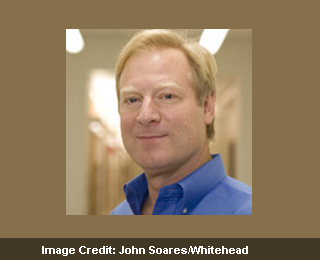 Inclusion of three key genes into adult cells is believed to be the process of making iPS cells. Such reprogramming factors may push the cells from a mature state to a more flexible embryonic stem cell-like state. Just like ES cells, iPS cells also are possibly able to mature in almost any type of cell in the body. But iPS cells acquired from a patient are apparently unlikely to be rejected by the patient’s immune system. This variation in both the cells seems to aid in taking over a big barrier in regenerative medicine.

“At this stage, we can’t yet prove that they are absolutely identical, but the available technology doesn’t reveal differences. It does mean that iPS cells could be useful as personal ES cells in the future,” remarked Whitehead Institute Member Richard Young.

Whitehead Member Rudolf Jaenisch, whose lab worked closely with Guenther and Frampton added, “The key question is, are any of these differences functionally relevant? Do they change how a cell matures or not? The earlier documented differences were more noise than anything. But other tests may give you a different answer. So it is still an open question, something that the field will continue to struggle with and have to decide.”

Prior studies have apparently displayed iPS and ES cells to be contrasting and can be categorized into several cell types. Since previous investigations highlighted dissimilarities in both the cells, experts reexamined those studies’ data. It was observed that the variations monitored in other analysis were not consistent because between different laboratories. So results with fundamental differences between the cell types were probably revealed.

The research was published in the August 6 issue of Cell Stem Cell.