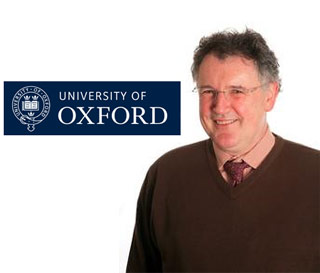 While treating breast cancer various forms of therapies are employed. However, even after treating the disease in some instances it may reoccur. Experts from the Gray Institute for Radiation Oncology and Biology in Oxford suggest a possible relation between a gene known as POLQ and an eight-fold risk of breast cancer returning. So drugs blocking POLQ may elevate survival and restrict the cancer from coming back.

While conducting the study, investigators scrutinized data from 279 patients. All the patients were diagnosed in the early 90s with early breast cancer. Extreme levels of POLQ were apparently associated with heightened risk of cancer to reoccur. In order to ascertain the findings, authors examined genetic data from various studies of breast cancer patients. So data of approximately 800 patients in the UK, the Netherlands and Sweden was analyzed by the experts.

“As POLQ is not switched on by most healthy tissues it is possible that if drugs could be developed to block this gene, they would make tumours more responsive to treatments such as radiotherapy and chemotherapy but not increase the side effects caused to healthy cells. Drugs that block POLQ may be able to reverse the very poor survival associated with over production of this gene,” explained Professor Gillies McKenna director of the Cancer Research UK/MRC Gray Institute for Radiation Oncology and Biology at Oxford University.

Even though POLQ is approved to be a potential target for breast cancer, scientists were probably unable to explain why the gene is associated to poor survival. There is a possibility that this gene builds up resistance in tumor cells against treatments like radiotherapy. It was mentioned that radiotherapy is often recommended to treat early breast cancer patients. It could also be that POLQ allows tumor cells to behave in a more aggressive way as compared to cancers that do not express the gene.

The study is published in the journal OncoTarget.