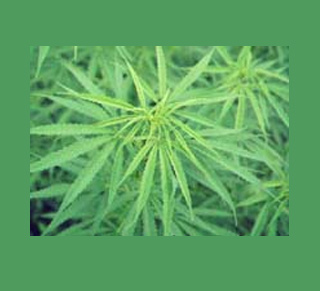 Cannabis drugs are believed to have religious as well as medicinal significance. But this drug may hamper the mental health of an individual, or at least the following tidbit claims so. Scientists from the University of Bath affirm that use of cannabis can trigger psychotic experiences.

It was mentioned that in the general population employment of cannabis appeared to be associated with psychotic experiences. However, certain studies have apparently found this relationship in undergraduate students even though high levels of cannabis were put to use in this group. During the investigation, authors interviewed 334 undergraduate students in the UK, Ireland, Canada, USA, Australia and New Zealand. These participants were made to complete a questionnaire about their use of cannabis and a measure of psychotic symptoms.

Thomas Richardson from the Mental Health Research and Development Unit added, “The study found that those currently using cannabis had higher levels of hallucinatory experiences that those who were not using cannabis. More frequent use was related to an increased likelihood of hallucinations, and heavy use also increased the risk of experiencing delusions. This suggests that students who move from occasional, perhaps recreational cannabis use to more regular use are more likely to have psychotic experiences. I must stress the limitations of this research, but nonetheless these findings are important as undergraduate students as a population have very high levels of cannabis use. This research suggests that those who use cannabis are more likely to have psychotic experiences, which in the long run may increase the risk of developing a serious mental health problem. These results are therefore important for health professionals who work with students.”

Experts supposedly identified current users of cannabis to have hallucinations like hearing voices that other people cannot hear. Frequent drug users were claimed to face a higher risk of experiencing such hallucinations. It was revealed that heavy users were at an elevated risk of having delusions like believing that someone was reading their mind.

The findings may be beneficial for health professionals dealing with students.