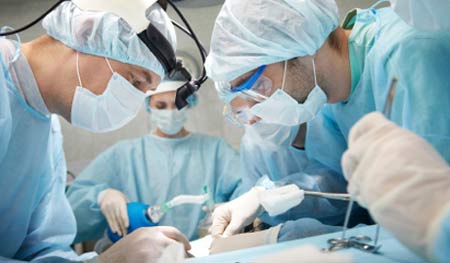 In case of cholesterol lowering drugs like statins, professionals urge heart patients to consider the pros and cons before using them. However, a team from the Yale University has shown how statins may help in the treatment of thoracic aneurysm characterized by swelling of arteries.

As part of the study, scientists examined approximately 649 patients who were suffering from thoracic aortic aneurysms. While 147 of them were consuming statins, 502 of them did not take the latter. During a long-term follow-up study, nearly 80% of patients consuming statins apparently survived, relative to 67% of people not taking the drug. Notably, a small group of patients taking statins experienced a rupture or separation of the aorta, unlike those who were not exposed to this medication.

“The intake of statins was associated with an improvement in long-term outcomes among these patients. In addition to better survival, fewer patients taking statins required surgical intervention,” commented co-author John Elefteriades, M.D., professor of cardiothoracic surgery at Yale School of Medicine and director of the Aortic Institute at Yale-New Haven Hospital.

The scientists expressed how the medical terrain had been waiting for a drug to be used for the treatment of aneurysm disease. Presently, the therapy used for the aforesaid condition is aimed at restraining rupture of the expanded artery.

The findings essentially put forth that statins could provide a shielding effect to patients suffering from aneurysm disease who are at high risk for death. However, the team aims to affirm the results by means of a large clinical trial.

The study is published in the American Journal of Cardiology.