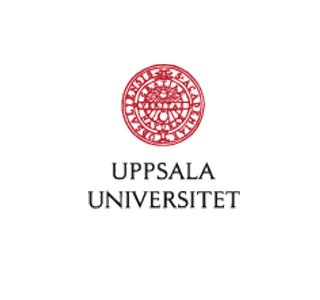 A new drug seems to have taken the limelight for treating Alzheimer’s disease. Scientists from the Uppsala University have supposedly developed a novel type of pharmaceutical substance for Alzheimer’s disease. This medication is currently being clinically tested in the US and is believed to attack the early stage of the protein filaments that cause a disorder known as protofibrills.

Various drugs probably aim to decrease symptoms of this disease, but this medication targets the basic cause of Alzheimer’s. Investigators undertook a clinical trial on around 80 patients diagnosed with Alzheimer’s disease. This ailment is apparently characterized by abnormal protein termed as plaques that build-up in the brain. These plaques are assumed to contain long strands of protein called fibrils. Experts focused on developing a monoclonal antibody that targets the pre-stage, so-called protofibrills.

mAb158 a monoclonal antibody completely restricts the disease in mice according to Lars Lannfelt, professor of geriatrics at Uppsala University. This drug was further developed to decline the risk of causing a reaction from the human immune defense. After testing the effects of the drug on humans, the antibody will be tested on a larger number of patients.

The drug was developed in collaboration with the small Swedish biotech company BioArctic Neuroscience AB and the Japanese drug company Eisai.