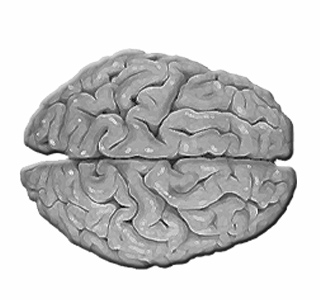 Discovery of an efficient treatment for cocaine addiction is said to have haunted the medical world for years. Innumerable researches and studies have come up with numerous effective ways of fighting against this addiction. Now, another research has come up with a way which may aid in reducing the cravings for cocaine. They have stated that obstructing a hormone linked to hunger regulation may succeed in limiting the cravings for cocaine. This breakthrough research was conducted by the University of California Irvine pharmacological researchers.

Through this research, the researchers are said to have identified the method in which the melanin-concentrating hormone (MCH) may work with the dopamine in the brain’s “pleasure center,” in order to produce an addictive response to the use of cocaine. On blocking the melanin-concentrating hormone in the brain cells producing dopamine, the researchers are said to have noticed a decrease in the amount of cravings for cocaine.

This is said to be the first research of its kind to have evaluated the interaction of dopamine and melanin-concentrating hormone in the addiction to cocaine. They are also said to be the first to demonstrate that this interaction takes place in the nucleus accumbens, which is said to be a part of the fore-brain. This part of the brain is believed to play a significant role in addiction and feelings of fear and pleasure.

Civelli, the Eric L. and Lila D. Nelson Professor of Neuropharmacology, says that, “This discovery indicates that MCH is a key regulator of dopamine in a brain area associated with both pleasure and addiction. We believe that efforts to target MCH may lead to new treatments to break addiction to cocaine and, possibly, other drugs, like amphetamines and nicotine.”

It is hoped that in the future, more knowledge may be gained as to whether melanin-concentrating hormone may be useful in the treatment of other dopamine-related disorders.

These research findings are published in the online edition of Proceedings of the National Academy of Science.