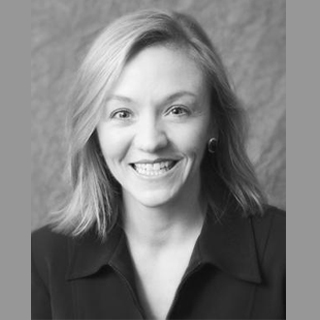 Childhood adversity seems to be linked with elevated inflammatory response towards stress in healthy people. Presence of such an association may give rise to risk for depression or other illnesses later in life. A team of experts from the Brown University and Butler Hospital suggest that healthy adults who were mistreated as kids have an increased inflammatory response to stress than those who had happier childhoods. Abuse or neglect during childhood can probably result in physiological consequences in the future.

Investigators believe that people with a past of abuse and neglect have heightened immune system reactions in later life. The study was initiated on 69 adults, ranging in age from their late teens to early 60s. A battery of tests was assessed for affirming that participants were psychiatrically healthy and not taking any medicines or drugs that would bias the results. During the analysis, surveys were conducted for knowing about childhood experiences. From the participants 19 had moderate to severe neglect or abuse.

Linda Carpenter, associate professor of psychiatry and human behavior, and the lead researcher, added, “Animal models have given us some signals about how the functioning of an organism’s stress response system can run amok for the rest its life as a result of some of the earliest environment exposures — adverse ones in particular. This is one of a number of studies we’ve been doing with generally healthy adults, looking at the effects of adverse early environment and how it might create a biological abnormality that could predispose somebody to future depression or other medical disorders.”

Authors calculated each group’s inflammatory response to stress by making them go through a laboratory role-play called the Trier Social Stress Test. In this test volunteers had to stand before a panel of judges, speak about their qualifications for job and count backward from a number by 13s. At that point of time, investigators were measuring various important signs and gathering blood samples. Subjects who had faced adverse childhood experiences seemingly demonstrated higher concentrations of interleukin-6 in their blood than that of the control group. Further investigation can be commenced for exploring the connection between immune system function and depression. Probably a blood test can be introduced for gauging a patient’s risk to develop depression or other medical disorders.

The study was published online last week by the journal Neuropsychopharmacology.