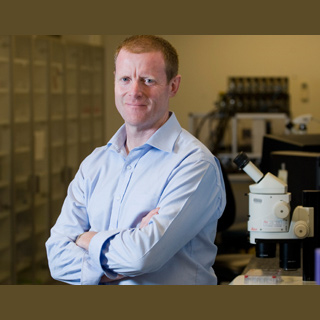 The immune system known to protect against various diseases may have more secrets to unfold. Australian scientists reveal a quality control mechanism that seems to be vital for the immune system, so that harmful viruses and bacteria are destroyed. The results appeared after scrutinizing the structure and function of a protein known as pre T alpha.

This protein is believed to be crucial in leading the correct expression of various receptors expressed by T lymphocytes, white blood cells of the immune system. Known as T cell receptors, they may identify novel components of microbial pathogens. Detailed insight into the structure of pre-T alpha possibly highlights the basic step in T cell development and anti-microbial immunity. Scientists claim that the pre-T alpha molecule helps in the expression of functional T cell receptors and enables two molecules to bind together. When two molecules bind to each other, T cell is supposedly alerted.

So the receptor may be constructed accurately, allowing the T cell to move further in the next step of its development. Professor Jamie Rossjohn, from Monash University’s School of Biomedical Sciences, ARC Federation Fellow and joint team leader, and colleagues predict that in the absence of T cell receptors, an individual becomes immunodeficient. Hence, pre-T alpha seems to be vital in guaranteeing proper immunity. It is known that pre-T alpha plays a role in certain childhood leukaemias, therefore detailed knowledge about its functions can aid in treating acute lymphoblastic leukaemia.

The research is published in the prestigious international journal Nature.